The osseous framework of the nose is composed of two semi-rectangular and obliquely oriented nasal bones that extend approximately one-third of the length of the nasal dorsum (Figures 1-1 and 1-2). As the strongest substance in the nose, the bony vault provides support and stability. 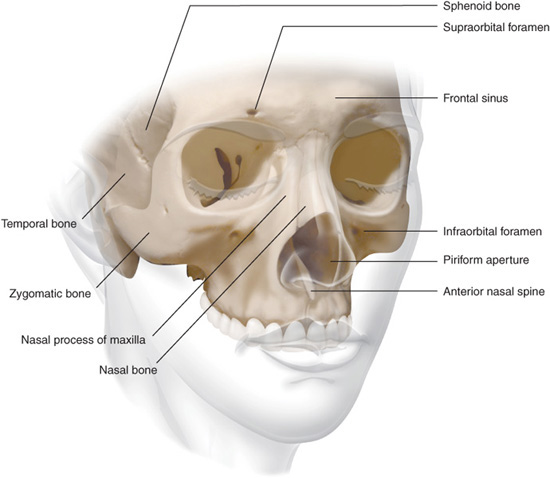 Figure 1-1. Facial bones as they articulate with the nasal bones. 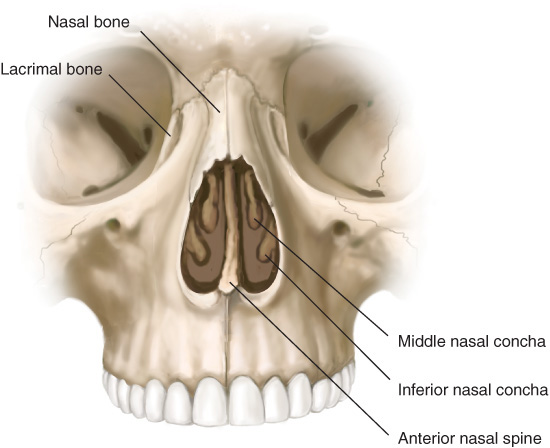 Figure 1-2. Nasal bones and internal structures of the nasal cavity.

Osteotomies should be designed to cut through intermediate or transition zones of bone thickness. The region from the piriform to the radix along the nasal process of the maxilla has been shown to be no more than 2.5 mm thick and can be predictably osteotomized with small osteotomes.1