Indications: Patients with increased upwards rotation of the nose present with a short nose and an excessive amount of nostril show (Figure 22-1). Fortunately, this is not one of the more commonly encountered problems. Analysis of the face involves lateral inspection of the nasolabial angle. As stated earlier, the normal nasolabial angle for women is approximately 100 degrees to 105 degrees and that for men is 95 degrees to 100 degrees. Another important measurement is the nasofacial angle, which lies between the dorsal nasal line and the facial plane. Here, the values are roughly 36 degrees for males and 34 degrees for females. 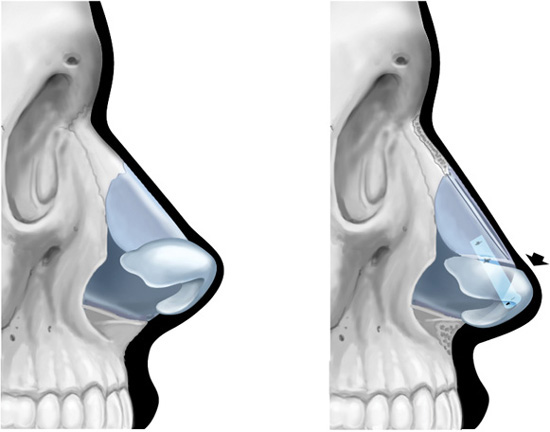 Figure 22-1. Over-rotated tip and its correction.

Markings: No specific markings need to be made preoperatively. However, a well-thought-out plan for surgery should be created. A closed or open approach may be favored for counterclockwise rotation of the nose.

As with the under-rotated nose, the skin over the lower lateral cartilages must be undermined to free the cartilage from forces that serve to restrict desired movement.

Conservative resection of the cephalic portion of the lower lateral cartilage serves to address the excess volume commonly seen in these patients. By performing a full transfixion incision with the closed approach, the two major contributors to the nasolabial angle can be addressed, namely the caudal septum and the anterior nasal spine. Rarely are the middle crura of the lower lateral cartilage a significant contributing factor.